In today’s complex financial marketplace, it is important to find a financial advisor who best fits your specific needs. An independent LPL financial advisor will seek to understand your goals and plans, then work with you to find the appropriate strategies that fit with your life. 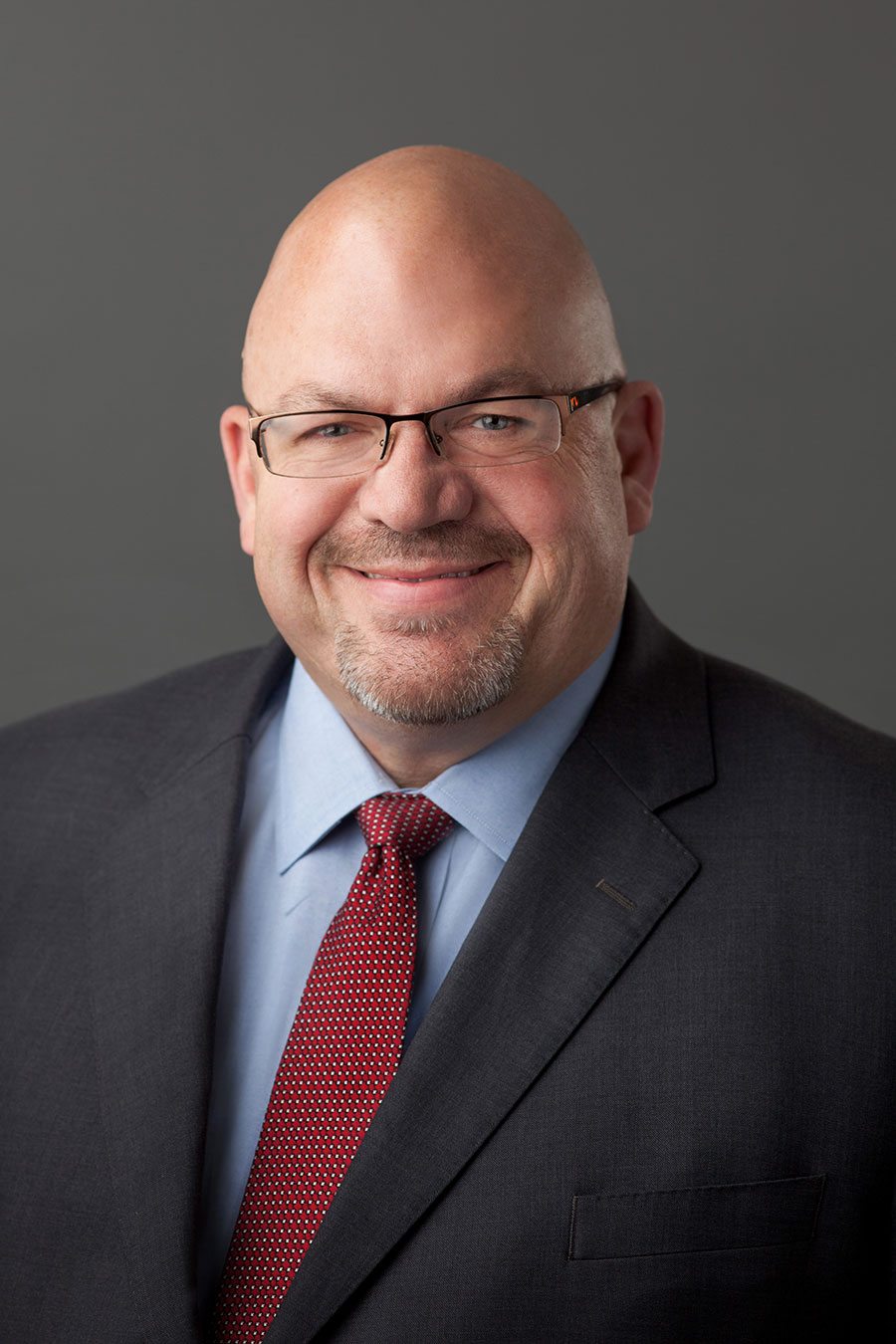 David has been providing financial strategy and money management services since 1994. He is licensed in 15 states, having earned four professional securities and insurance licenses. David became an independent financial advisor opening his Bath, NY location in 2000 after working for Merrill Lynch.

David is a veteran of the United States Army, having served four years in the army infantry with duties in Egypt, Philippines, Canada, Kentucky, and Alaska where he met and married his wife, Benita. 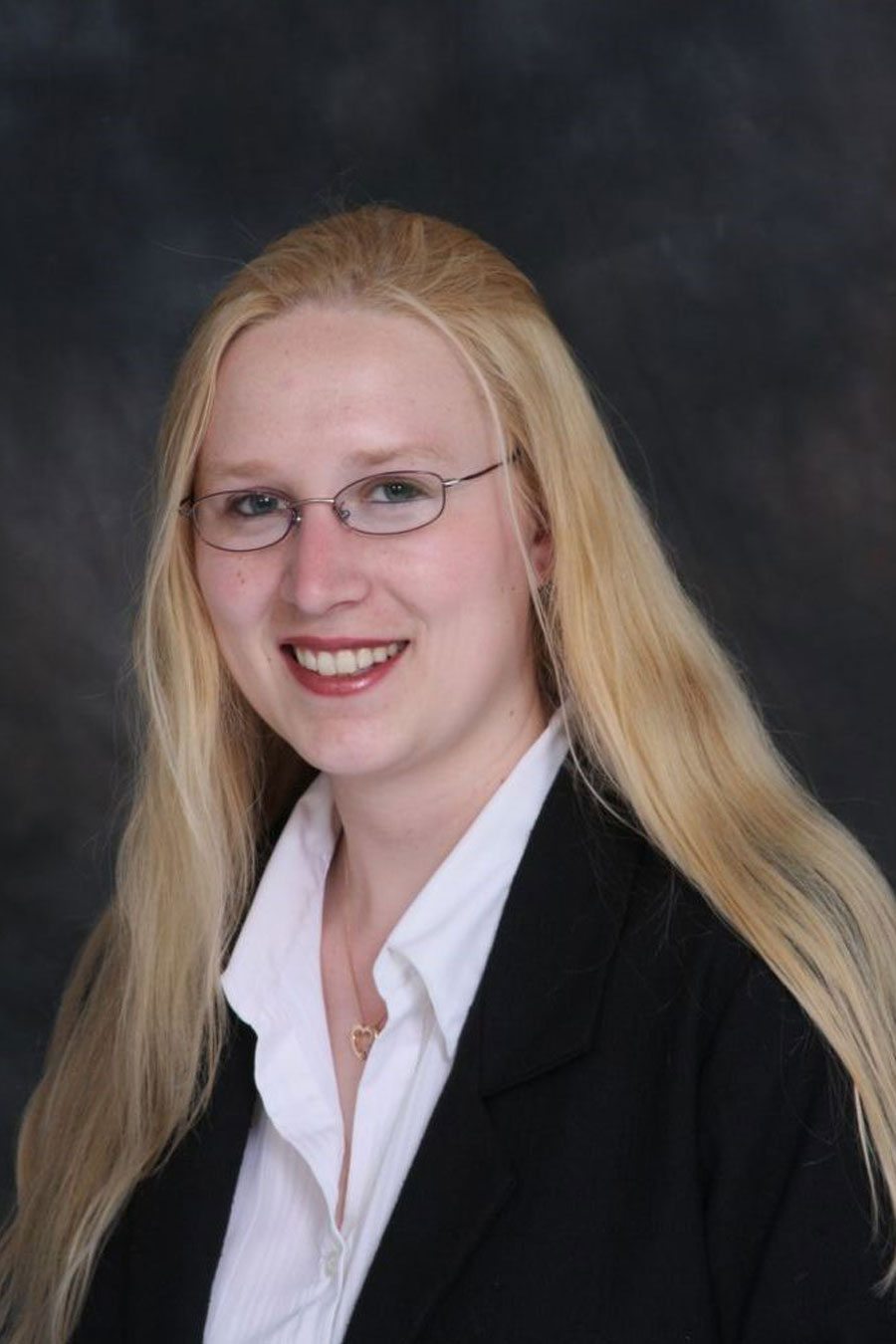 Alisha has been with the firm since 2000. Her responsibilities include record keeping, client communications, and maintaining regulatory compliance. In addition to holding her Series 7 and Series 63 securities licenses, Alisha is a Commissioned Notary Public.

A graduate with high honor from Keuka College, Alisha holds a bachelor’s degree in Organizational Management.  She also holds an associate’s degree in Business Administration from Corning Community College.  Alisha and her husband, Greg, reside in Savona, NY. 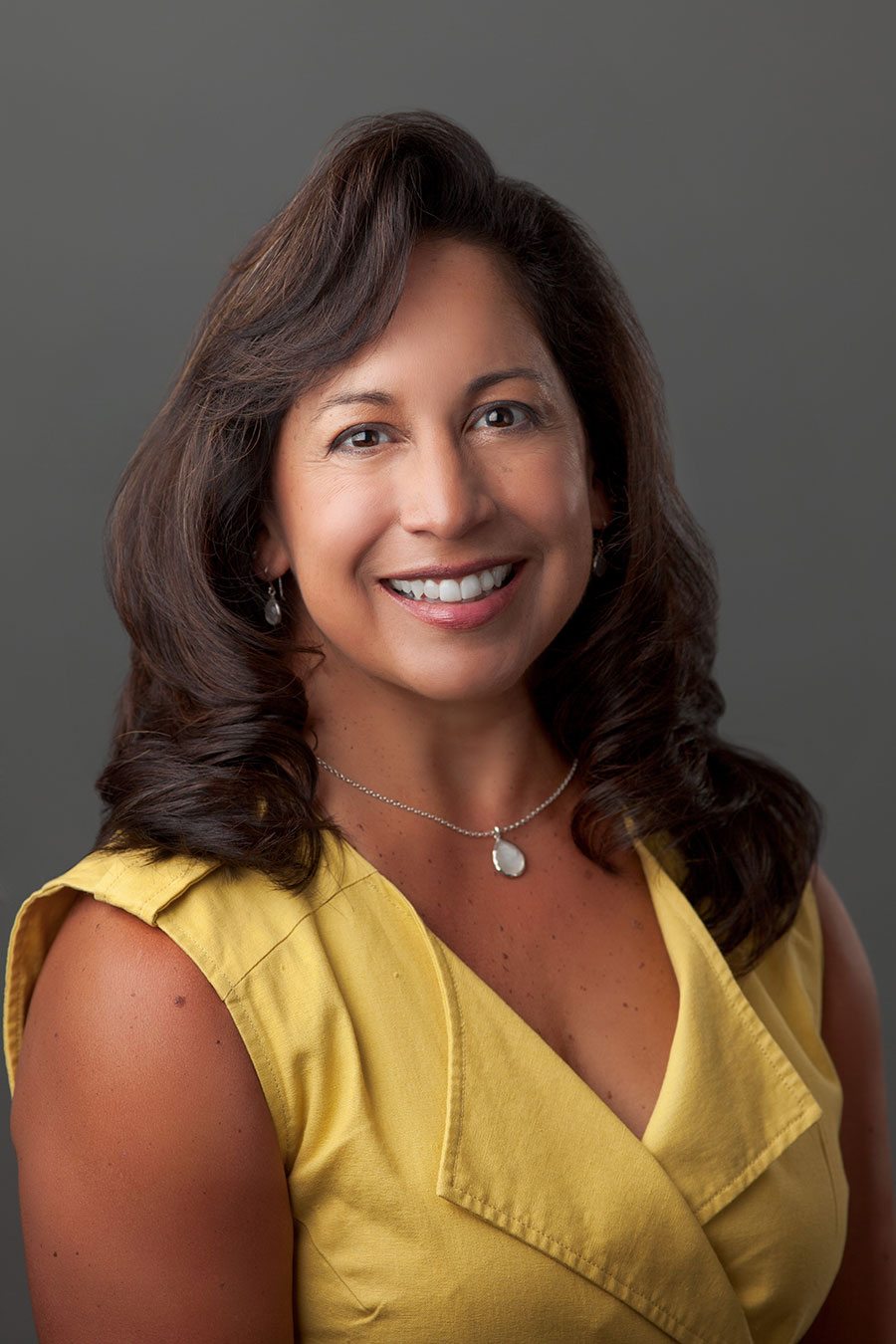 Benita has been a marketing professional with over 25 years of experience in business, healthcare, and higher education. Since joining the office staff in 2014, she is responsible for directing marketing efforts, including advertising and business development programs.

Throughout her life, Benita has dedicated many hours to community service. She has been a Rotarian since 1998, having served on the Bath Rotary Board of Directors, as president, webmaster, newsletter editor, and youth exchange chair. Benita received the Rookie of the Year Award for 2000-2001 and the Rotarian of the Year Award for 2003-2004. She serves on a variety of Club committees and is a Paul Harris Fellow. She is on the planning committee for the Scripps Regional Spelling Bee. Benita also serves on the Board of Directors of the Finger Lakes Chapter of the American Red Cross. Benita and her husband, David, have four grown children (Jessica, John, Andrew, and Mathew) and one grandchild (Liam).

Check the background of investment professionals on FINRA’s BrokerCheck.